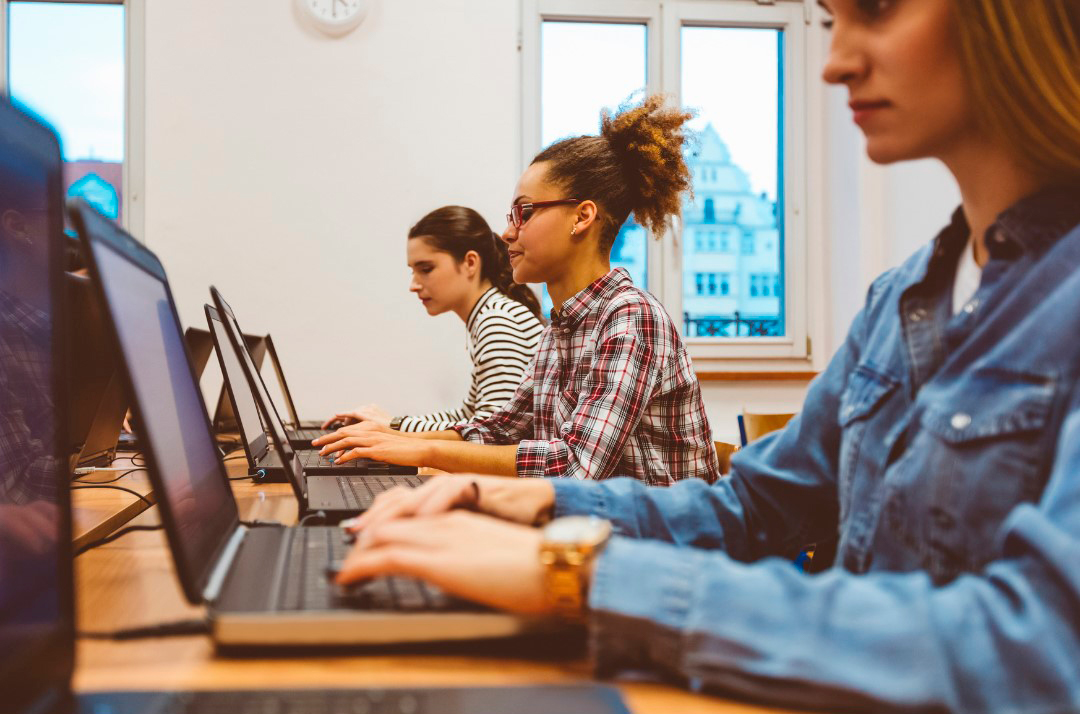 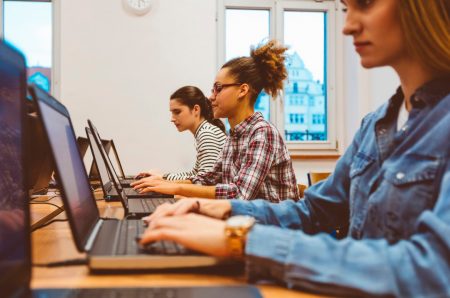 It is never too late or too early to learn to program!

Astronauts Neil Armstrong and Buzz Aldrin would not have been able to land on the moon without the software that Margaret Hamilton and her team developed. When the Eagle’s lunar module was about to land, its computers gave warning messages which put the mission at risk. However, the software developed by Margaret Hamilton and her team – which was programmed to recognize error messages and concentrate on high-priority tasks – successfully guided them to the moon, making the mission a success.

Margaret Hamilton was a pioneer of software engineering – a term she used to describe her work, increasing its popularity. Although her peers initially laughed at her for using this term, now Software Engineering is an established branch of engineering. Today, Margaret is considered one of NASA’s five “superheroines” by the LEGO company, which has created the Women of NASA action figure series.

Jessica Marquez, born in Peru, decided she wanted to be an astronaut and learn about space when she was nine years old and saw Halley’s Comet reappear over the earth after seventy-six years. Jessica’s focus, efforts, and perseverance paid off. She graduated from prestigious Princeton University with a degree in Mechanical and Aerospace Engineering, later earning a Ph.D. in Human Systems Engineering from the Massachusetts Institute of Technology (MIT), one of the top universities in the world.

Jessica currently works at NASA’s Ames Research Center, where she focuses on space exploration, her passion. She contributes by developing tools for astronauts, trainers, and flight controllers, that support human space exploration. In addition to this, Jessica researches the human or robotic spaceflight exploration of our solar system. She participated in the project that took the Perseverance robot to Mars to evaluate whether or not there is life there.

Valentina Muñoz decided she wanted to be a programmer when she was nine years old. Her mother always took to Telefónica – where she worked – so Valentina could learn about her mom’s job. It was during one of these visits that Valentina had the opportunity to observe the performance of the company’s computer scientists during a cyberattack. When she asked them what they were doing, they replied: “We are saving the world.” She then decided that she would be a programmer, and has been one since she was 12 years old. Valentina, 19, born in Chile, is the youngest programmer to be invited to contribute to creating the first artificial intelligence policy in Chile and is the first Latin American to be elected UN Advocate for Sustainable Development.

Valentina’s example shows us that learning to program from a very young age is possible. However, less than 10% of programmers worldwide are women, and the high degree of innovation required by the technology sector requires diversity. Therefore, the career opportunities for women programmers are auspicious. Artificial intelligence will perform many of the jobs we currently know. However, there will be opportunities for software developers, specialists in artificial intelligence, Big Data, and, of course, for experts in areas related to creativity and human contact – aspects of work that robots cannot yet perform.

It is never too early or too late to learn to program. The important thing is to get started. There are programming languages that can facilitate the learning process. Python, for example, is one of the most demanded programming languages and is easy to read and write because it resembles human language. It is suitable for working with Big Data, artificial intelligence, complex web development, games, and 3D graphics. Getting familiar with Python could be a good place to start.

There are many ways to learn to program, and we invite you to investigate which might be the most suitable one for you. We have identified some online courses that we hope you will find helpful. These are in English with subtitles in Spanish and Portuguese and other languages. One way to start would be to follow the introductory course of the University of Michigan’s Specialized Program: Python for Everbody. If you want to explore that possibility, you can read more about it by clicking HERE. If you want a certification that you can use for your professional development, Google offers the IT Automation Professional Certificate. Read more about the program HERE. We live in exciting times, where continuous learning will be the norm. This, of course, implies unlearning what we previously took for granted to make room for new findings and knowledge. 😻 🌈 🌟

We are interested in inspiring you and contributing to your well-being. Therefore, we only suggest those products that we believe could be valuable to you. However, the choice is always yours. Transparency is very important to us, so we want to tell you that we may receive a percentage of sales or some form of compensation – at no additional cost to you – if you purchase through the external links on this page. 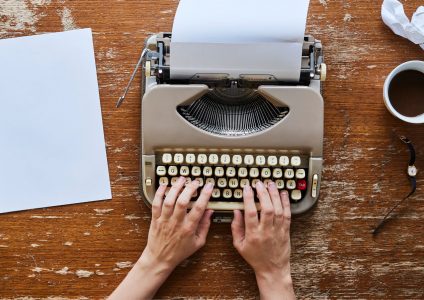 The passion for writing: an interview with Argentine writer Viviana Rivero 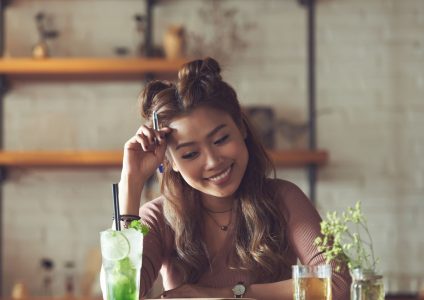 Isabel Allende's Creative Process, "Violeta" and her Commitment to Women 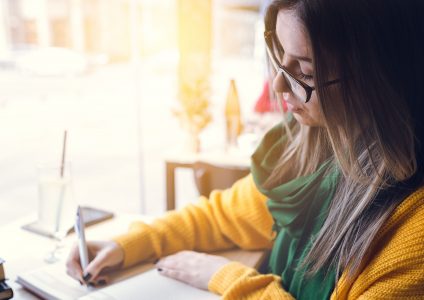 What Does A Screenwriter Do? 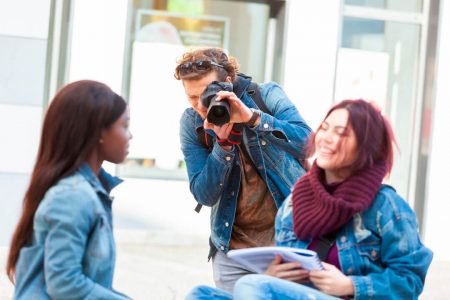 Three Latin American Photography Pioneers You Need to Know About

Anita Roddick, Entrepreneur, Activist, And Founder Of The Body Shop

Sorry. No results match your search.

We use cookies on our website to give you the most relevant experience by remembering your preferences and repeat visits. By clicking “Accept”, you consent to the use of ALL the cookies.
Do not sell my personal information.
Cookie SettingsAccept
Manage consent

This website uses cookies to improve your experience while you navigate through the website. Out of these, the cookies that are categorized as necessary are stored on your browser as they are essential for the working of basic functionalities of the website. We also use third-party cookies that help us analyze and understand how you use this website. These cookies will be stored in your browser only with your consent. You also have the option to opt-out of these cookies. But opting out of some of these cookies may affect your browsing experience.
SAVE & ACCEPT
¿Alguna duda o consulta adicional?